WHEN IT CAME TO INSPIRING VOTERS, WE SWUNG FOR THE FENCES

OK, WE JUST GOT NAKED

In September 2018, we turned our attention toward building a campaign for Nasty Women Get Shit Done. We wanted the WOW factor! To make the blue wave a reality in the Pacific Northwest, we created a playful PSA to get out the vote in 2018. After all, when you can vote by mail at home, you can bare it all for democracy. #votenaked 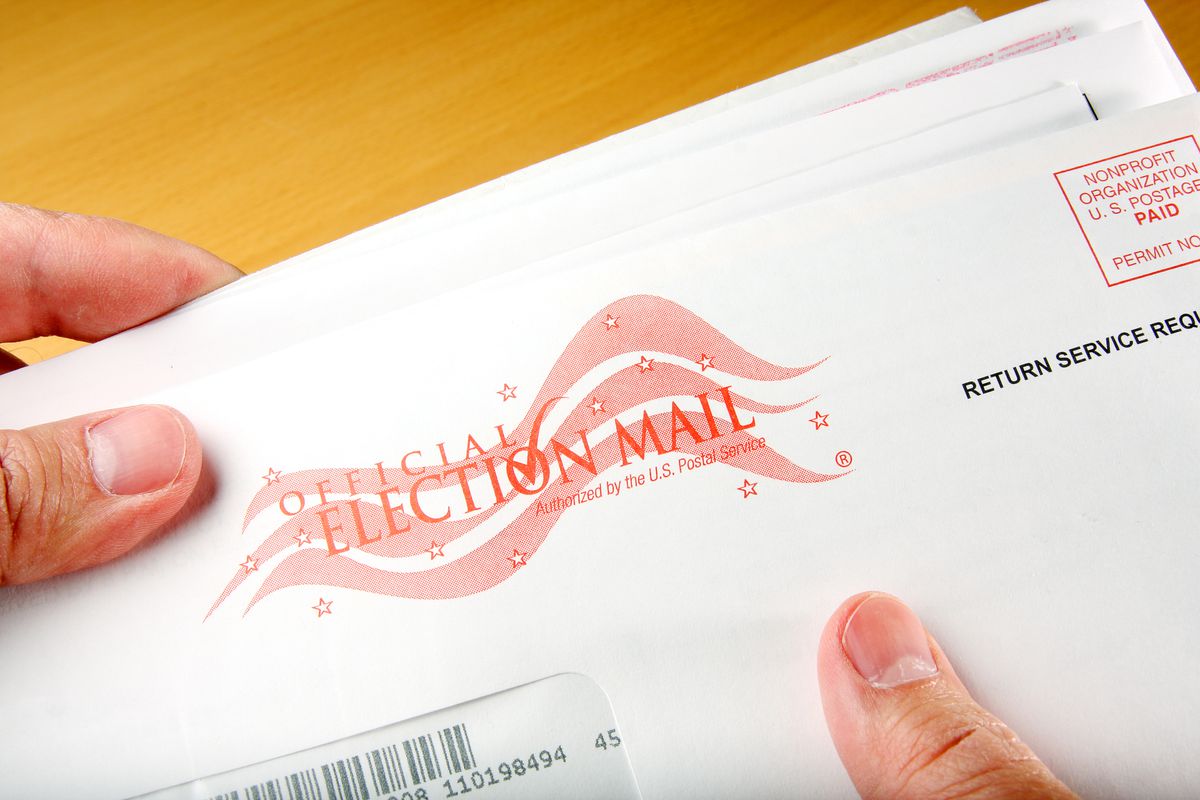 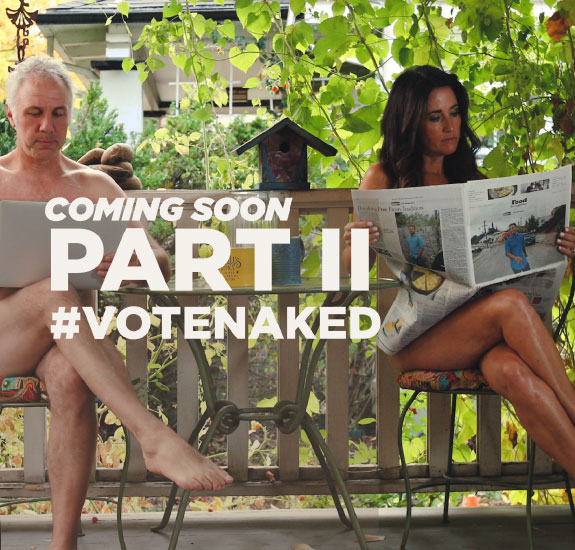 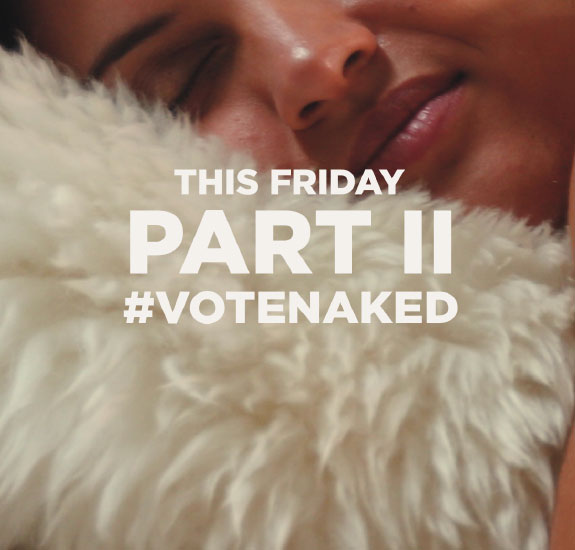 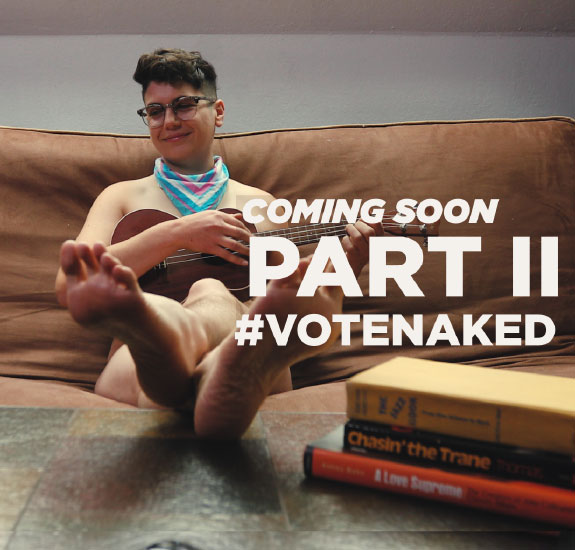 WHY SHE BARED IT ALL 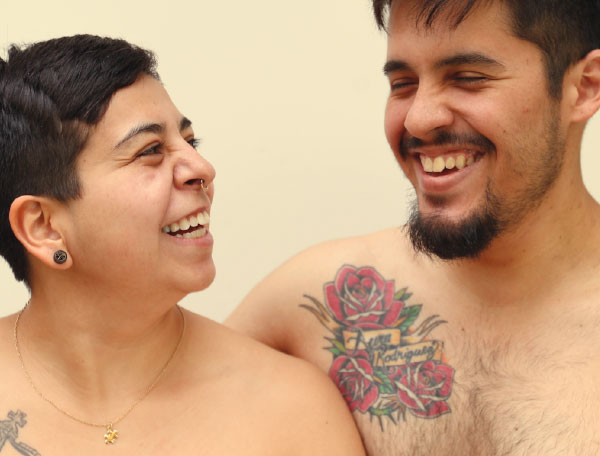 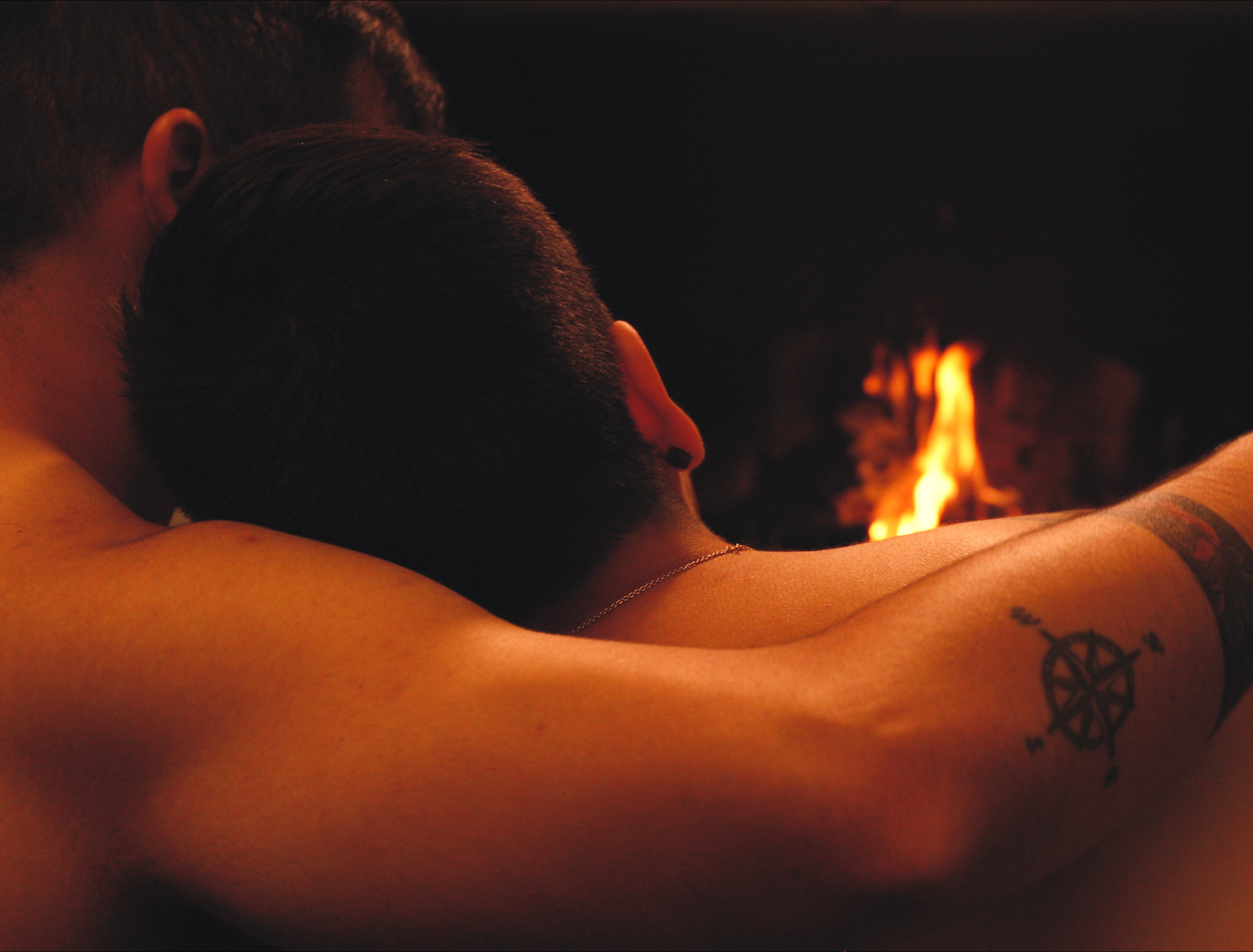 Hello everyone. My name is Josielyn Alcala and I’m a proud Marine Corps veteran, millennial, and daughter of two Mexican immigrants. I’ve always been incredibly patriotic and because of that chose to serve my country. When you enlist you take an oath in which you pledge “to defend the United States against enemies foreign and domestic.” It’s really in the last couple of years that the last piece of that has become more and more real. Protecting our country and democracy doesn’t always mean boots hitting the ground on foreign soil, but rather in the ballot box, during canvassing, protesting, and making your voice heard. I do believe there is a huge threat right now to our democracy, to so many ideals that our nation has come to stand for. I, like many of you, have had to get out of my comfort box and take action. I also decided to be a part of this project because I strongly believe representation matters. I believe there should be more people in office who are and will stand up for women, people of color, immigrants and refugees, and the LGBTQ community. We’re fortunate enough to live in a country where our vote does matter, where our vote has the ability to put people in office who represent those ideals. The stakes have never been higher and by choosing to not vote you are giving someone say in your life over some pretty big things. I wanted to remind people that they do have a say, a very big one, and they need to be part of that conversation. We should all want to be a part of that conversation.  A group of volunteers and I here in Portland, Oregon took part in this video to help encourage people to vote. We wanted to show them that it’s so easy, you can even do it NAKED from home!